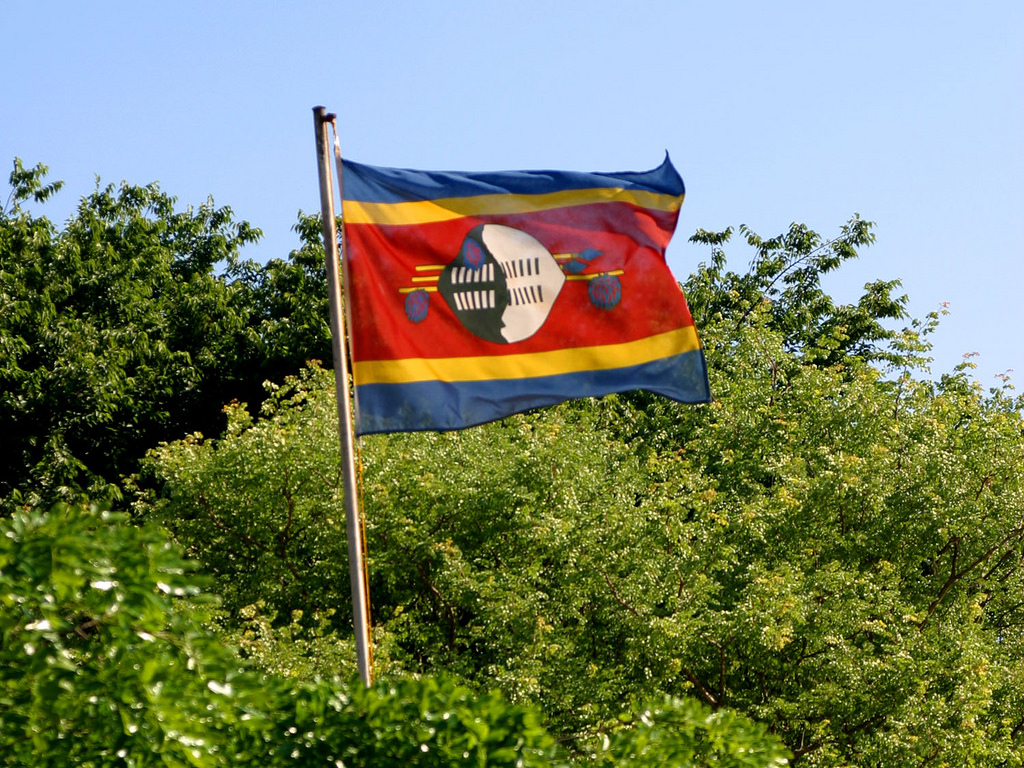 Mbabane is both the capital and the largest city of Swaziland. It is located in the district of Hhohho, lying on Mbabane River and its Polinjane River tributary in the Mdzimba Mountains. Mbabane is estimated to have a population of 94, 874 people.

Mbabane City derived its name from a Chief, Mbabane Kunene, who lived in this area during the arrival of the British settlers. Mbabane experienced growth after the country’s administrative center was moved from Bremersdorp, now known as Manzini in 1902.

The city does not offer much in tourist attractions, but the few are worth visiting. The traditional Swazi craft markets and Mbabane Market offer a local experience of the people’s way of life. Here, you will also get a lot of great traditional crafted products. Tourists also visit the Mkhaya endangered species, Mlilwane Hogs & Hippo Trail, Sibebe Rock, Hlane big cats, Mdzimba Trail and the Lobamba Trail. Mbabane also hosts gaming and entertainment spots such as the popular Royal Swazi Spa, Lugogo Sun, and a golf course. The city center also hosts two small malls, taxi & bus range and some day’s open market.

Ngwenya-Oshoek is Mbabane’s closest border crossing to neighboring South Africa. Both the city and the entire country highly dependent on sugar exports and tourism as the largest economic pillars. Mbabane City is also a commercial hub for surrounding regions where tin and iron were mined in the past. The primary language is siSwati while English is quite widespread. Around 97 percent of its population is African while the remaining 3 percent is of European origin. 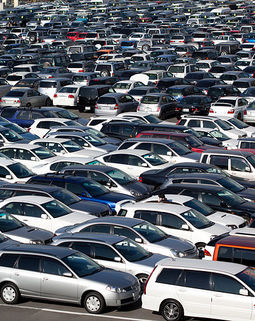