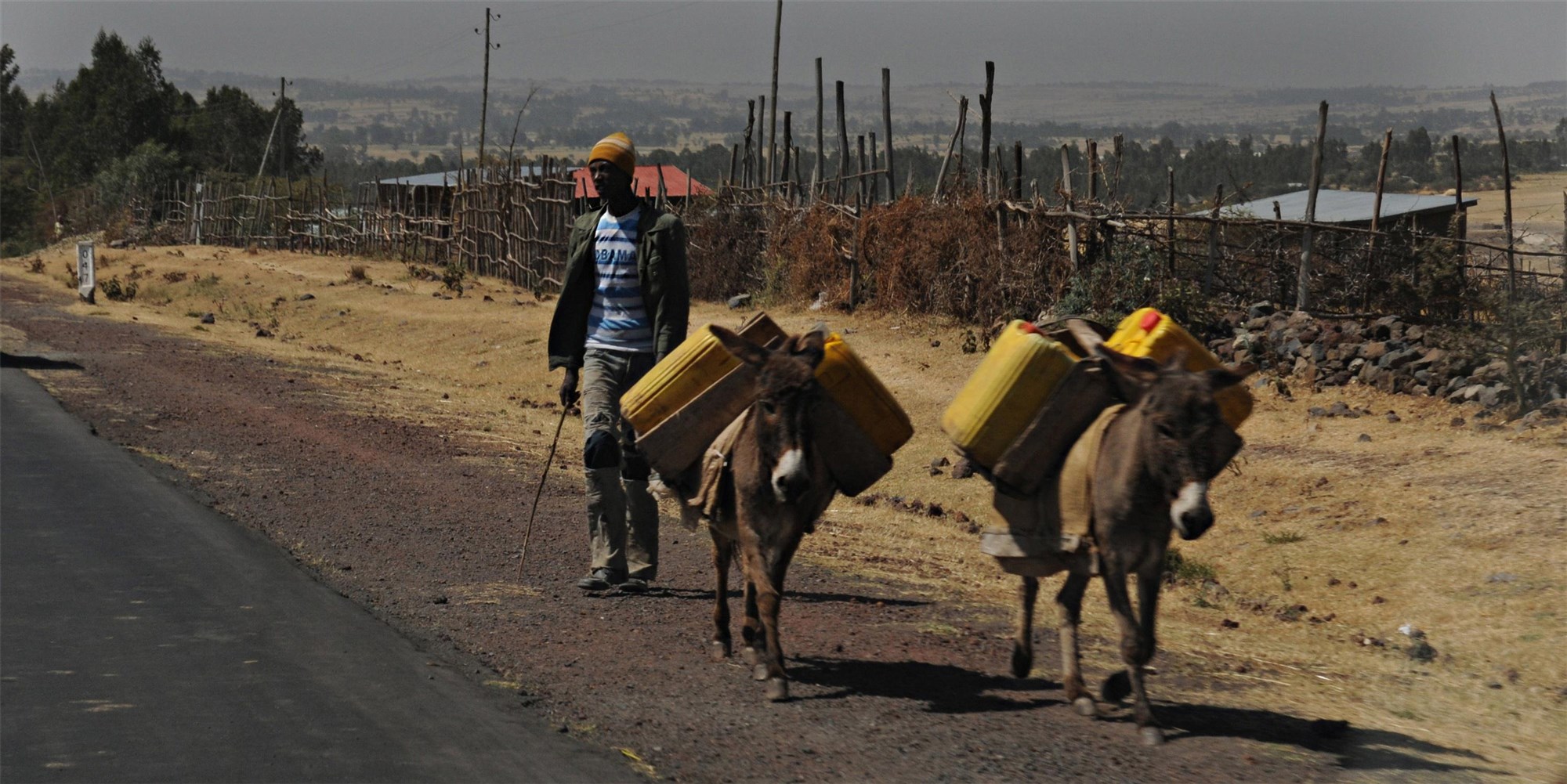 There are reports that over 80% of women between the ages of 60 and above as well as 70% men are living in poverty in Swaziland.

This coincidentally started at a time when the government of Swaziland is having financial issues. The government is out of cash and therefore, is unable to pay pensions it owes the elderly and people entitled to such payments.

The figures were presented in program “National Strategy and Action Plan to End Violence in Swaziland,” which will run from 2017 to 2022.

In the country’s population of 1.3 million people, the report shows that seven out of ten persons are living in abject poverty which is defined as having income less than USD$2 per day. The report also said that the poverty rate for people between the ages of 60 and above was highest compared to people in the other age group.

On December 7, 2017, the Swazi Observer newspaper quoted the report, saying, ‘Whilst these elderly people are receiving social grants, they are continuously subjected to other forms of abuse as they are being neglected by members of their family, abused emotionally and physically within the society as well.’

The findings were presented as the government, not democratically elected by the people of Swaziland but chosen by King Mswati III who rules as the last absolute monarch of sub-Saharan Africa, made a statement that it could no longer continue with payment of grants to elderly people who reaches the age of 60 this year. The record shows that over 4,000 elder people were affected by the decision.

According to a media report, it was estimated that Swazi’s government requires about an extra E20 million (USD$1.4 million) to pay up new pensioners as well as another E40 million to make payment to about 66,000 people who are already receiving pensions.

According to a report by the Observer on Saturday, November 2017, the Swazi Government said there was no budget and plan to pay up the new pensions. The budget for the elderly was E282 million, but the recently reviewed monthly grant increased it from E220 to E400, which made the budget insufficient.

The Swazi Government in its 2017 budget did not make sufficient provision for the elderly but increased spending on the Swaziland Royal Household by E200 million to E1.3 billion. The increase as seen was ten times more than what the government required for it to pay the new pension for the elderly.

King Mswati has 13 palaces and lives a lavish lifestyle. He also has fleets of top-of-the-line BMW and Mercedes Benz cars and one Rolls Royce. He also possesses a private jet and planning to get another. 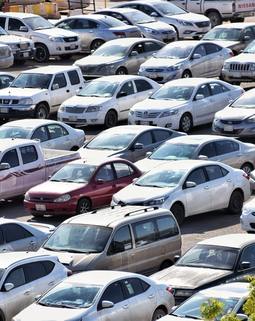 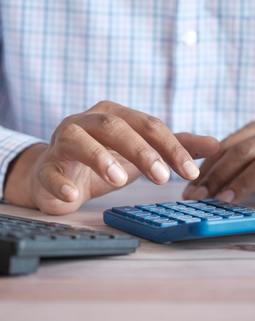