What Makes Swaziland the Best Country to Visit? 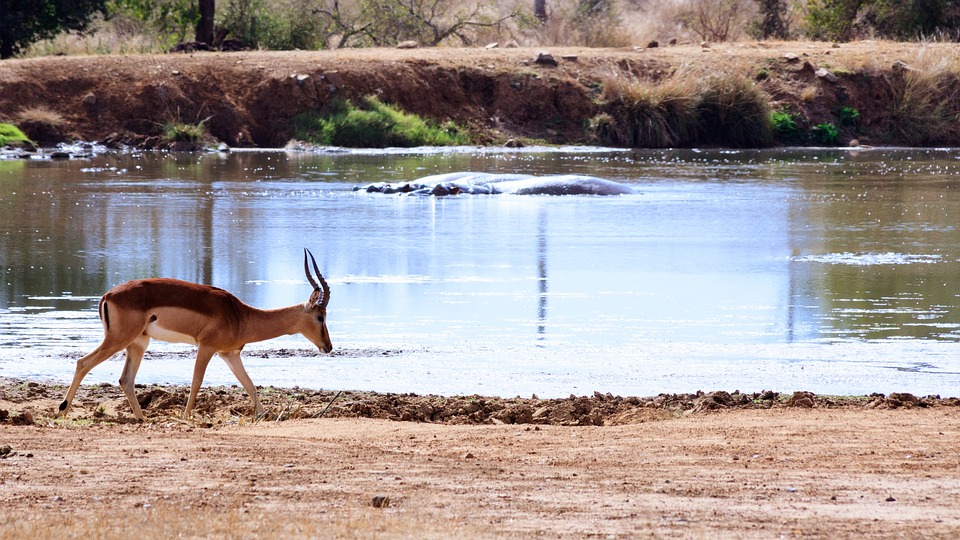 Swaziland is a country found in the southern Africa. The country is landlocked, and it neighbors South Africa and Mozambique. The country is sparsely populated but it still stands out as one of the countries to pay a visit. Below are some of the seven top reasons why we think the country is the place to visit in case you have never been there.

There are a variety of adventurous places and things to involve yourself. To start with, the Swazi Trail one of the local tour company serves the people with a lot of dignity. They will take you for quad biking, caving and having an experience of the local hot springs. The company also organizes some other activities which keep the tourists engaged like, white water rafting, canopy tours and the famous Sibebe Rock hike which is the steepest hike in the world forcing one to walk sideways to complete it. To those who like adventure, Swaziland is the place to go during holidays.

Compared to the neighboring countries, Swaziland has the lowest crime rates. The only thing you have to be keen with while driving on the roads are the cows which run into the streets unexpectedly. Before you start your journey to anywhere safety is always the main key factors to consider, and Swaziland is an ideal state as far as safety is concerned. With the relatively small population, it’s easier to get hold of whoever commits a crime because the local happens to know each other.

You need to meet nice and friendly people then Swaziland is the ideal place for you. The people tend to go along with anyone be it a local or a foreigner they don’t segregate. There is no communication barrier sins most of the locals know English as there second language making communication more effective.

The love and respect for the king is always something that you cannot get out of the Swazi. Locals are proud to wear the native materials which have the king’s image. The Umhlanga dubbed the Reed Dance is one the most famous cultural activities in Swaziland. The dance is an eight-day affair where women and childless girls cut reeds and give them to the king’s mother accompanied with dance by around 40000 girls come may. The climax of the dance is on the 7th day where it’s hosted at the king’s palace in the presence of the king himself. The event usually starts at the end of August. In case you happen to miss the dance, you have a chance of watching the traditional Swazi Culture at Mantenga Cultural Village where there are usually two performances at 11.30 am and 3.15pm showing the Swazi ways of livings.

Ability to transverse most of the country within a day

Due to the countries small area, one can cover a lot of it within few days. Those with cars stands the better chance but don’t worry there are touring companies that provide services at their best.

The country is just road trip away from South Africa. Its only 4 hours drive from Swaziland to South Africa. Siyeswatini Transmagnific and Skyworld are the two shuttle services that operate within the two countries at the cost of 600 South African rands for a one-way ticket. The rand is accepted even in Swaziland, so you don’t have to be worried about changing the money to the local currency on arrival from South Africa. 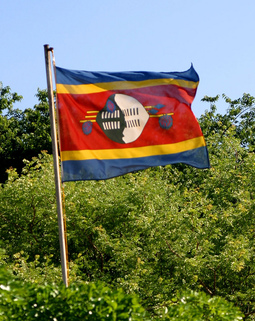