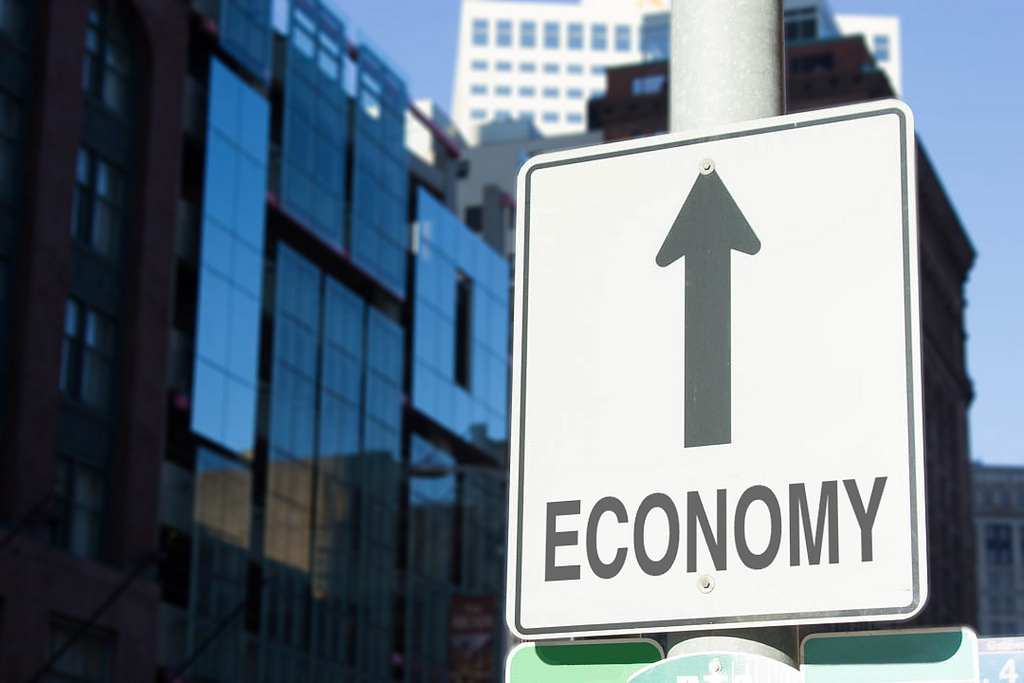 In the coming quarters Swaziland will see only a modest growth in its economy following the government spending on construction projects, improving weather conditions and a small growth in textile manufacturing.

The forecasts of economy growth is expected to be of 0.7% in 2017 and average 1.0% between 2018 and 2020 but even though this is a sign of improvement, growth is likely to remain far from the 10-year average cause by a series of structural headwinds.

The construction sector will see a growth in the near term as the number of passed building plans increased in Q27. This is a suggestion that building activity is likely to speed up towards the end of the year.

There are already a number of projects in plan such as work on the Swazi rail link, Ezulwini sustainable water and sanitation project, Manzini-Mbadlane road and the lowerUsuthu smallholder water project just to name a few.

Swaziland rising debt burden suggests that the government will be forced to start paring back spending growth over the medium term.

The agricultural sector will also make a slow come back in 2017 after the drought in 2016. This year the weather has been better making it easier to harvest maize and sugar.

In the past, Swaziland sent between one-quarter and one-half of its sugar exports to the EU. There is limited scope for a sufficient increase in domestic consumption to counteract the impact of reduced European demand. Producers struggle to find new markets creating pressure on the sector.

Manufacturing will finally grow even thought at a slow pace due by a weak demand in key consumer markets.

In conclusion, even though there will be a modest acceleration in South Africa’s growth, it will remain notably lower than its historical average.