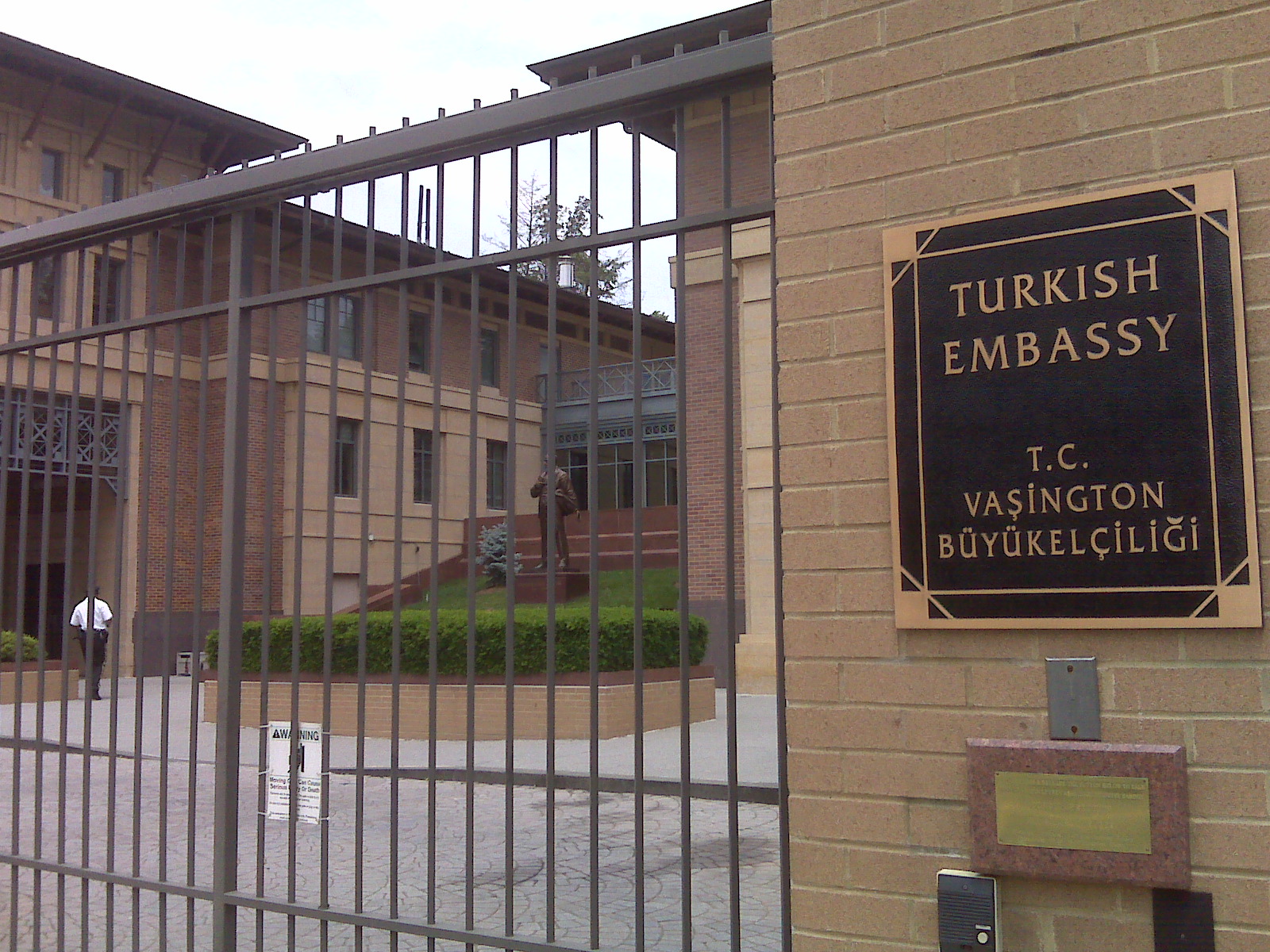 As part of its policy to open up to Africa, Turkey will open new embassies in Swaziland and Lesotho in the very near future. The Turkish Ambassador, Elif Çomoğlu Ülgen, recently made the announcement stating that they have made the necessary diplomatic notifications and are waiting for the procedures to be fulfilled.

She said that the country decided to open up more embassies in Africa as part of its foreign policy looking at improving diplomatic and economic cooperation between Turkey and African countries.

In the past decade, the number of Turkish embassies in Africa has more than doubled going from 14 to 39. Soon Turkey will be represented in every African country.

Ülgen said they have historical strong ties with Africa and they see it as a very important partner, neighbour and region. Their motto is “we are for Africa and support African solutions to African problems”.

She said that Yunus Emre Institute in Johannesburg, the Turkish cultural centre, is advancing cultural operation by teaching Turkish to South Africans and other nationals.

Ülgen talked about the economic relations between Turkey and South Africa and pointed out that the $1.5 billion current trade volume is far below their expectations and the potential of entrepreneurship from both countries.

South Africa will host an economic joint commission with Turkish officials in October. They hope to address some of the challenges faced by entrepreneurs from both sides and they will discuss other projects and investments between the two countries.

The Turkish Ambassador also commented on the Gülenist Terror Group (FETÖ), accused of orchestrating the defeated coup in Turkey last year on July 15. She said the group is present in South Africa and some other countries of Africa and that they have a good dialogue with the South African government on that.

She recalled that after the coup attempt the South African government was one of the first to react.